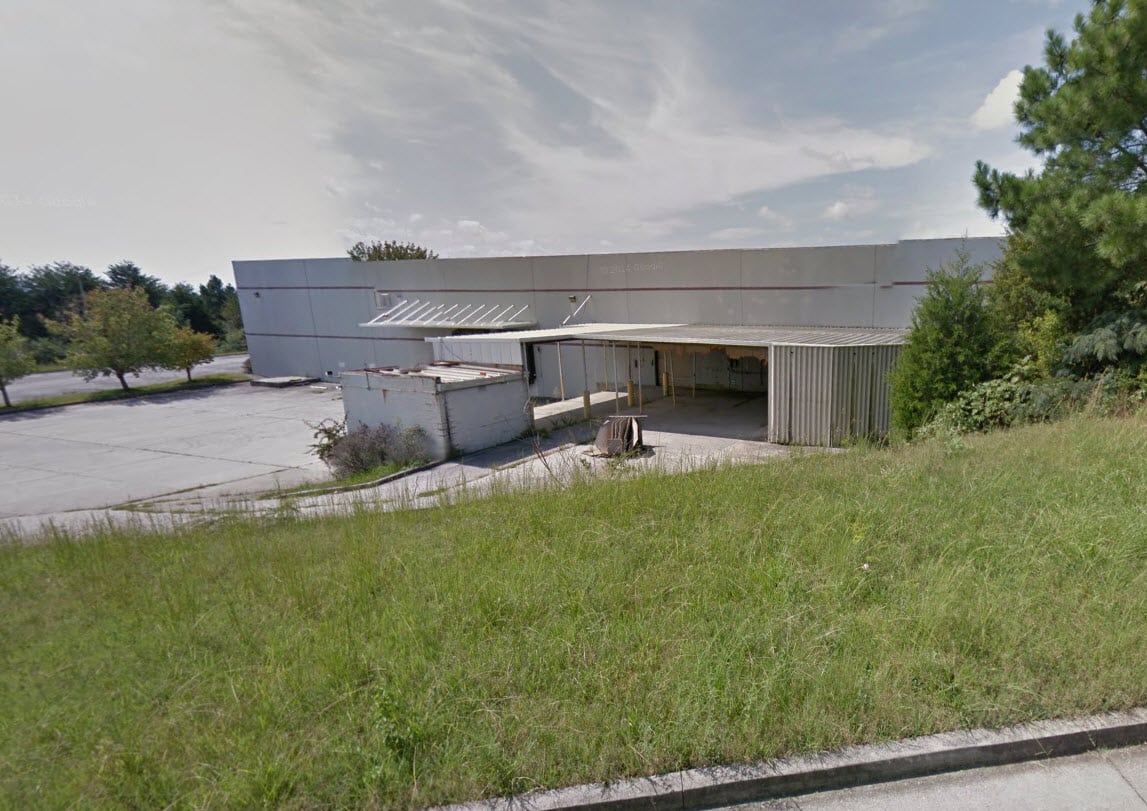 1821 Midpark Rd., where the new Hicks Plastics facility will be housed

Automotive parts manufacturer Hicks Plastics is bringing a new manufacturing facility to Knoxville in July 2015, creating 202 new jobs for the community. They will invest $10.4 million in renovating the former Screen Acquisition Corp. building on Midpark Rd. off of Middlebrook Pike.

The Michigan-based company produces automotive lighting components and, at the Knoxville facility, they will make parts for GM vehicles. They are expending operations from Michigan to Knoxville to be closer to their first Tennessee client, SL Tennessee, which makes head- and tail lamps.

“With more than 900 automotive suppliers located here, Tennessee is in a great position to capitalize on the geographic shift of automotive manufacturing toward the southeast,” said Community Development Commissioner Randy Boyd in a TN.gov press release. “Through companies like Hicks Plastics, we will continue to strengthen our supplier network and provide opportunities for growth in our communities. I want to thank Hicks Plastics for their investment and creating these valuable new jobs.”

Hicks Plastics will begin producing in Knoxville in July 2015, and will become fully operational by December 2015, according to the Tennessee Department of Economic and Community Development.

Hiring will begin July 1, 2015. The company will take applications in person at 1821 Midpark Rd.