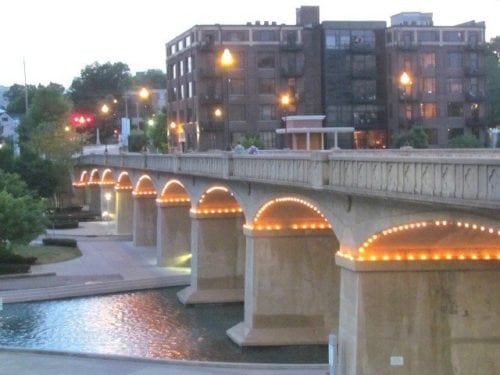 Knoxville truly is a hidden gem of the Tennessee Valley.  According to a travel survey, people seem to agree with this statement.

The city was ranked as the #8 American destination among other cites to visit in the U.S.

Knoxville is seen as a “sleeper city”.  The survey takes several factors into account, including the landscape and affordability.

The media brand noted that Knoxville is “within swinging distance of a few barbecue regions” and singled out such city establishments as Archer’s BBQ, Sweet P’s and Dead End BBQ. In addition, they noted, “The Tennessee city also impressed readers with its live music, whether it was the free lunchtime shows of bluegrass and Americana at the Knoxville Visitors Center, or shows at the city’s historic venues like the 1920s-era Tennessee Theatre and the Bijou, which dates to 1817.”