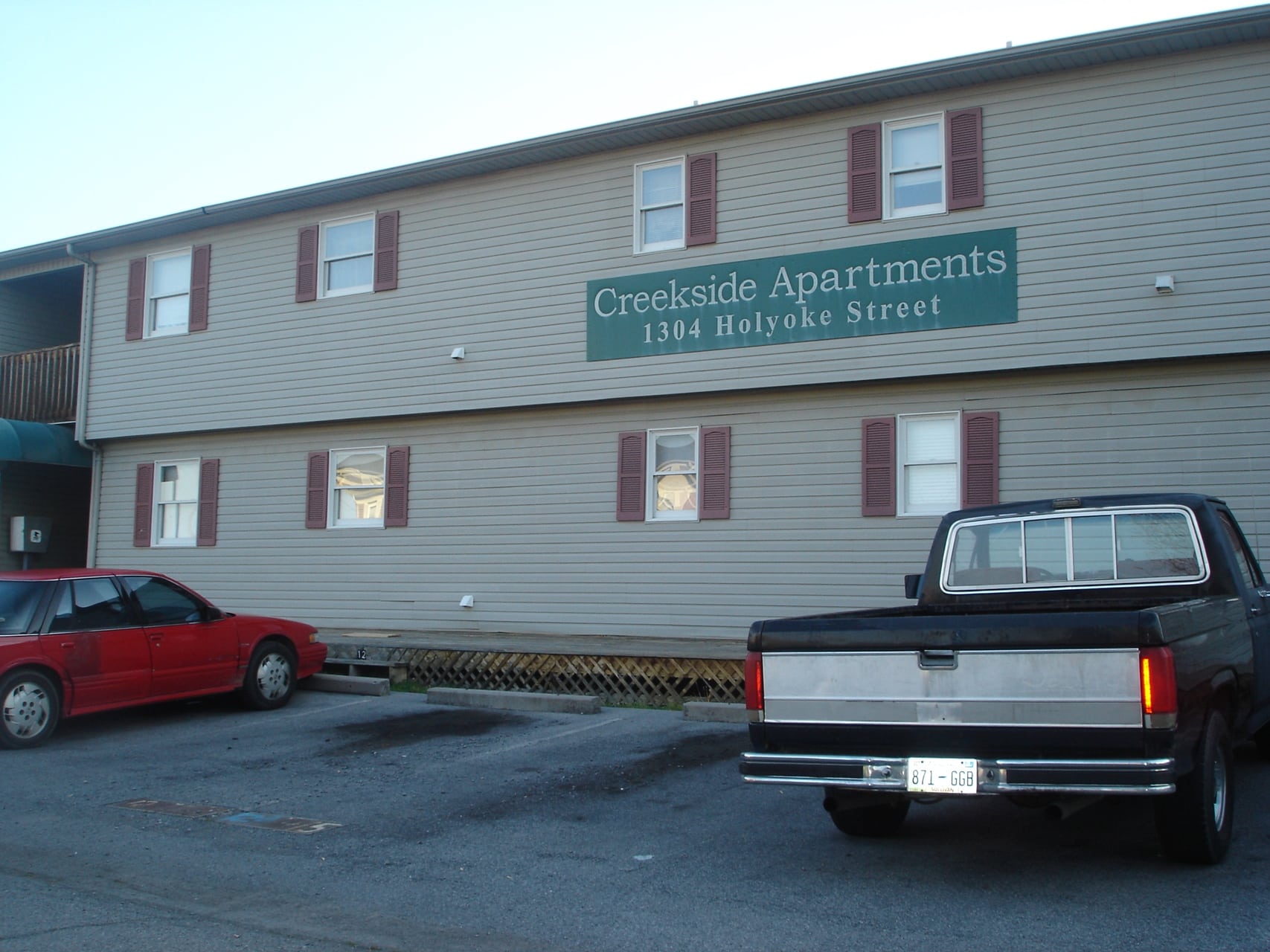 Summary: How the listing agent saved a seller from a large credit by ordering a Flood Certification Survey to prove Flood Insurance was not required on a property because the improvements (structures) themselves were not in the flood zone.

A few days before closing, the lender ran (as is typical) a flood zone check and received back a report that “the property was in a flood zone.”  Following his protocol, he informed the buyer of the extra cost of flood insurance that his bank required, whenever a property was in a flood zone.  The buyer then sought a significant credit from the seller (a bank, which had foreclosed on the property) on the grounds that since this was a new annual expense, his NOI would be lower forever and when that is capitalized, the reduction sought should be about 12x this new annual expense.

As the listing brokers, we might have been expected to know this, and therefore should have disclosed it early on to all buyers and included the cost in our financial presentations, thereby avoiding this last minute crises.  But we had reviewed the appraisal provided by the bank and there, on page 43, was a statement that the property was NOT in a flood zone.