Knoxville – A Great Place To Live and Invest 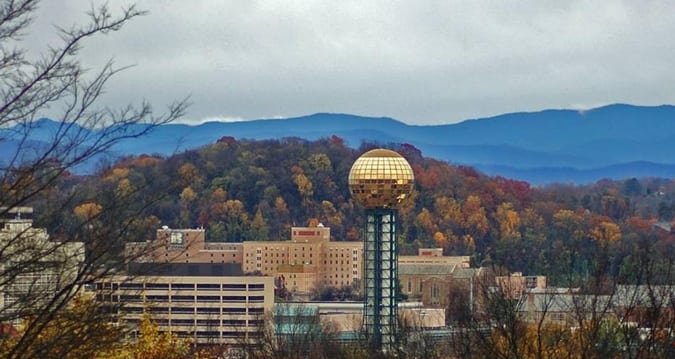 Knoxville and East Tennessee is a great place to live and invest.  Here are recent rankings:

2013 – Knoxville ranked in the Top 50 of Best Places for Business and Careers, according to Forbes.com. A few things our great city was cited for include: major industries of Energy, Telecommunications and Financial Services; unemployment rate 6.9%; cost of living 4.5% below national average. Source: Forbes.com Sept. 2013.

Knoxville named #2 on the list of “Happiest Cities to Work in Right Now” by CareerBliss.com Source: Forbes.com Jan. 2013. | See List

2012 – Knoxville named in a Brookings Institution Report as one of three cities in the country to have recovered from the recession. Source: Reuters.com Nov. 2012.

2012 – Knoxville’s Gay Street named one of 10 Great Streets for 2012 by the American Planning Association. Source: Great Places in America Oct. 2012.