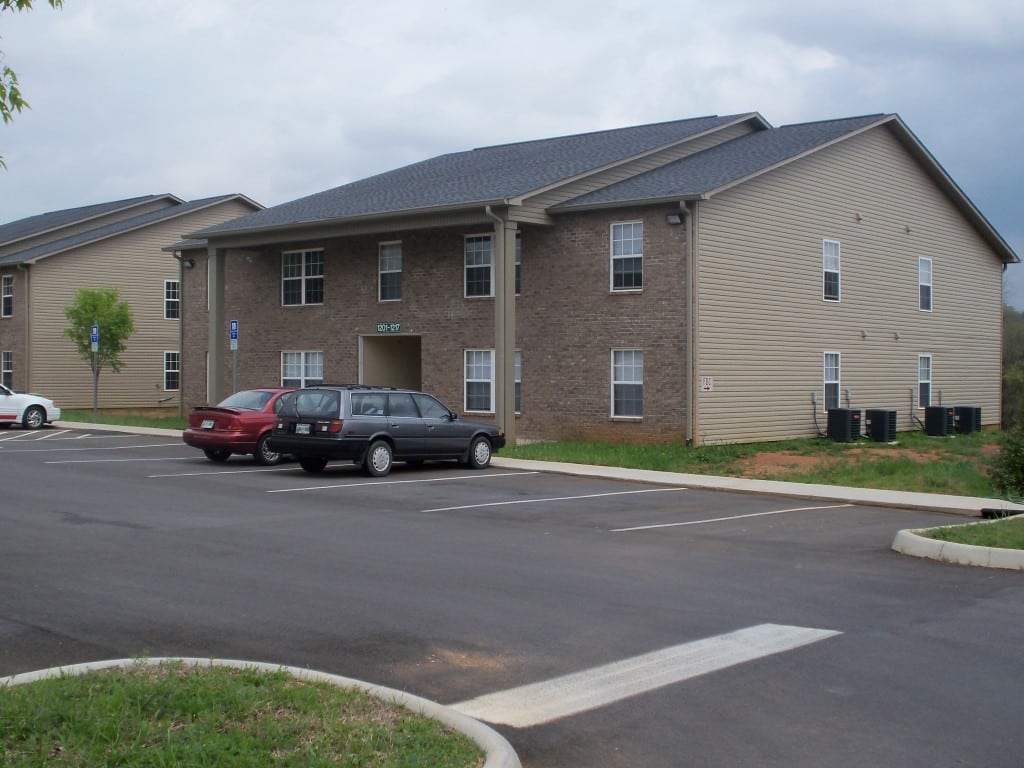 By Josh Flory for the Greater Knoxville Business Journal, KnoxvilleBiz.com

Steve Goldman’s firm had tried the usual tactics when it came to marketing a Louisville, TN, apartment project. But even promoting the Avalon complex through national channels had failed to overcome one problem: “We didn’t have a way of creating a true sense of urgency,” Goldman said. With that in mind, the commercial broker recently turned to online retailer Auction.com in a bid to sell the apartments – and the tactic worked.

A local buyer offered $1.5 million for the property, surpassing the minimum threshold set by the bank that was selling it.

“The core (fact) is that it drove a sense of urgency and … it brought in a new set of buyers for our property,” Goldman said.

Online retailing isn’t a new phenomenon, obviously. Shoppers have grown accustomed to ordering a wide variety of consumer goods – diapers, computers and books, for example – from both traditional retails and digital outfits like Amazon.com and eBay has popularized the concept of online auctions for even more items.

But as Goldman’s experience shows, the strategy is increasingly one that can also apply to big-ticket items that are targeted to investors – although the process isn’t as simple as buying a new bike on eBay.

Michael Anaya, vice president of business development for Auction.com, said investors in the market for commercial property on his company’s website have access to financial information such as rent rolls and operating statements, and brokers affiliated with the properties make them available for open houses.

Interested bidders must post a refundable deposit to participate, and show proof of liquid funds for their maximum bid amount.

“Our whole goal is to really provide a transparent level platform that all bidders abide by the same terms and conditions,” Anaya said. ” So as long as they meet the seller’s minimum sale pricing criteria they can buy the asset.”

Anaya said Auction.com has sold $3.8 billion worth of commercial real estate – its largest transaction was a $73 million office portfolio – and recently received a $50 million investment from Google Capital.

Sam Furrow, chairman and principal auctioneer at Furrow Auction Co., said his company works with a vendor that can connect online bidders to traditional auctions.

Furrow said many items are bought by bidders from out of the area, particularly on sales of industrial equipment.

At any rate, Goldman said tools like Auction.com are just another marketing strategy for his firm when it comes to selling property, but one he’s likely to consider when it appears the seller would be best served by getting national exposure.

That doesn’t necessarily translate to a national buyer, though. Goldman said that in the case of the Avalon apartments, the winning bidder ended up being someone with whom they had already been in contact. The auction, the broker added, “made him get of the fence.”

Goldman Partners Realty was proud to work on this listing for Capital Bank, N.A. and grateful that they trusted our recommendation to use Auction.com to find more buyers and create a sense of urgency on this atypical (partially developed) property.  The auction.com process is tested and mature–they have a good system and things often get exciting in the last minutes of the auction.  One of auction.com’s techniques is to always allow all buyers a last chance. So any bid within the last 2 minutes adds 3 1/2 minutes to the auction, giving every bidder a last look at the property. This can go on repeatedly, and we always hope it does!