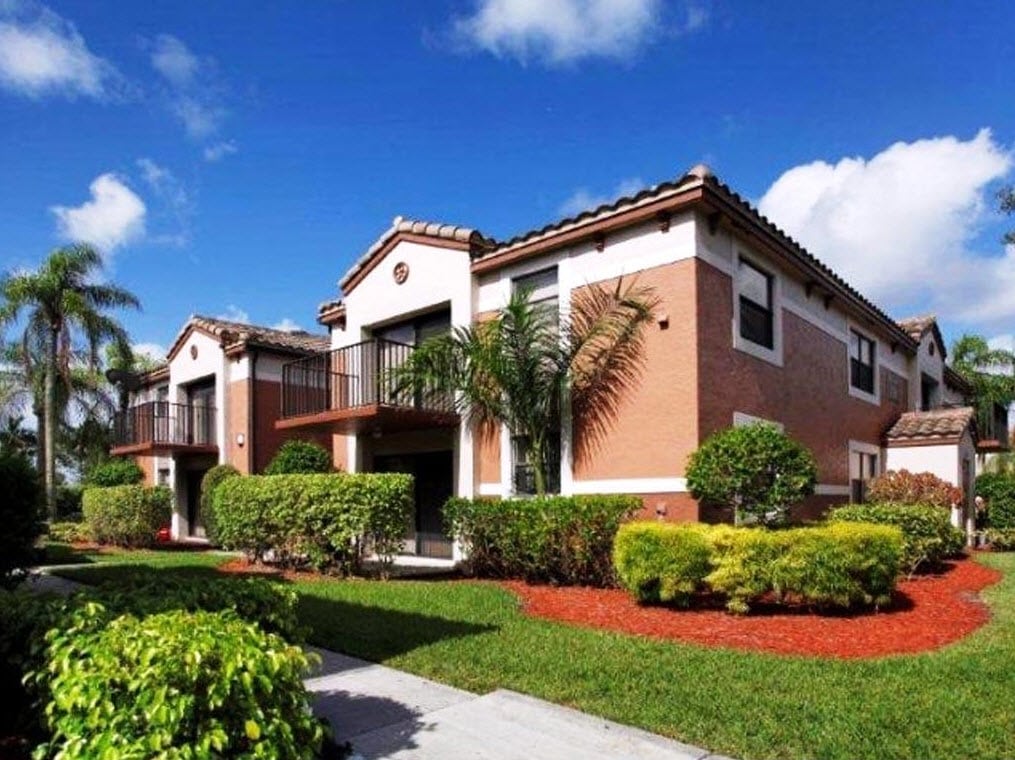 The apartments in what used to be called the Resort at Pembroke Pines community have outdated white cabinets, old appliances and a clubhouse designed when heavy-metal bands like Mötley Crüe were popular in the 1980s.

Yet Atlanta-based Carroll Organization recently paid $225 million for the 1,520-unit community north of Miami, the highest-price multifamily-building sale in Florida this year.

The sale of the community—recently renamed the Arium Resort—is a sign that some developers believe buying existing apartments will be a safer bet in the future than building new ones.

Nationwide, the apartment sector is bracing for a wave of new supply over the next several years.

Costar Group; a real-estate research and analysis firm based in Washington, estimates that the top 54 markets will see 160,000 new units this year, more than double last year’s number. An additional 350,000 could flood the markets by 2015. In south Florida, which includes Pembroke Pines, Miami and Fort Lauderdale, more than 20,000 units could be delivered by 2017, said Luis Mejia, CoStar’s director of multifamily research.

For landlords who want to be in the busiest markets, analysts say it may be too late to start additional construction.

“Land prices and development costs are going up, and rent growth is slowing,” says Haendel St. Juste, a senior real-estate investment trust analyst with Morgan Stanley. “And it takes two to three years to deliver [new apartments], and the world could be materially different two or three years from now. Development risk is much higher this late in the cycle.”

Carroll Organization Chief Executive Patrick Carroll is betting that he can get Arium Resort renovated and re-leased before much of the new supply hits the market. There is “very little downtime,” he says. “Residents move out, we renovate the unit and re-lease it.”

Mr. Carroll, whose company has spent $500 million on existing properties across the Southeast this year, says remodeling older units is far cheaper than new construction, requires fewer government approvals than starting from the ground up and the units don’t have to be empty for long. Plus, the properties are often in prime locations closer to urban hubs and key employers.

The Arium Resort, built between 1986 and 1990, sits on 85 acres within commuting distance of Miami, where 40% of the residents work. “Our business plan is we’re going to fix the properties that are in really good locations, versus having to go out to a subpar location to find land,” Mr. Carroll said. “We’d rather take the proven locations and just improve the properties.”

Still, it is a gamble. The $225 million purchase price is 16% higher than what the seller, CBRE Global Investors, paid in 2010, according to Real Capital Analytics, a research firm. On a per-unit basis, Carroll paid about $148,000, higher than the $134,000 average that Broward County units commanded in the first half. Mr. Carroll estimates it would cost more than $180,000 to build each apartment unit today, when including the land and amenities. “We got a very good deal,” he says. “We like to buy for less than” it would cost to build.

Mr. Carroll plans to spend as much as $4,500 a unit on upgrades. The white cabinets will be refinished and painted an espresso color, stainless-steel appliances will be added and the laminate countertops will be replaced by a faux granite. The underused clubhouse will be transformed into a social center resembling a modern coffee house, he said. Grill and beach areas also are being be added.

But that may not be that easy. Rental growth is softening as tenants push back against steep rental increases and the for-sale housing market heals. Nationwide, landlords managed a 0.7% rental increase in the second quarter, down from 1.3% a year earlier, according to Reis Inc., a real-estate-research firm. The local market saw rents climb 2.1% in the past year.

Even if rents don’t increase, Mr. Carroll believes the apartments will remain full because he expects demand for physical apartments to remain strong in an era of virtual offices and online shopping that has reduced the need for actual offices and stores. “The one thing we haven’t created now is a virtual bed. That’s one of the reasons we like the multifamily,” he said.

A version of this article appeared July 31, 2013, on page C9 in the U.S. edition of The Wall Street Journal, with the headline: Florida Apartment Site Gets Facelift.